Your message has been sent. Thank you! You can call 703-844-0184 for an immediate response as well or contact Dr. Sendi at email@novahealthrecovery.com 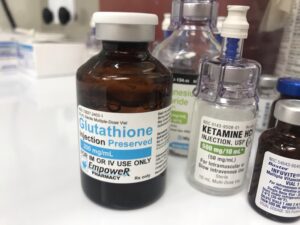 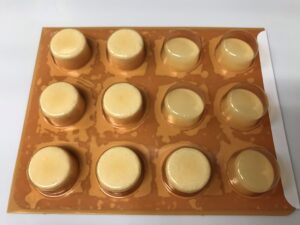 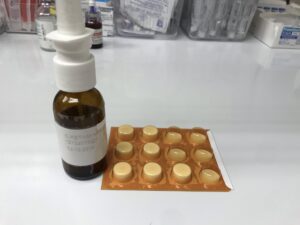 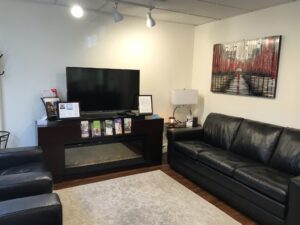 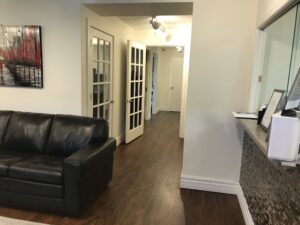 Recently, the United Kingdom has opened the first centers for psychedelic therapy for depression. Awakn Life is the name of the psychedelic-assisted psychotherapy center and is providing psychedelics to treat mood disorders and addictions. A recent article in the Guardian addressed the state of psychedelics in the U.K. where more permissive laws have enabled more productive research into psychedelic use in depression and addictions. The traditional psychiatric approach of FDA approved medications results in poor outcomes with addiction still remaining a significant cause of morbidity and over 1/3 of patients with depression failing multiple courses of medications. Talk therapy is effective in 50% of patients. In fact, if you see a psychiatrist at the age of twenty, you will still be his patient at the age of sixty in all likelihood.

Psilocybins can be grown with home kits ordered online. Although illegal in many areas of the United States, many people have tried to use ‘magic mushrooms’ to heal their depressed or inflamed brain. Studies demonstrate the efficacy of 10-25 mg of psylocibins with talk therapy as being effective for depression for up to 6 months. Currently, psilocybin therapy is being studied in the United States and has been given a break-through status with the FDA. A study of 24 patients at Johns Hopkins demonstrated a significant improvement in treatment resistant depression in 70% of patients that lasted 4 weeks.

Ketamine is currently available and FDA approved as a nasal spray Esketamine. Ketamine, in the form of infusions, is being used in centers throughout the United States and has demonstrated significant efficacy for TRD in studies dating back to 2000 and 2006. Continued studies have shown its effect in Bipolar depression and suicidality. Intravenous forms of ketamine are more reliable and rapid, yet other formulations can be effective, including nasal sprays and oral formulations. Chronic suicidality has been successfully treated with low-dose oral ketamine in one study in which weekly doses of oral ketamine at doses of 0.5 mg/kg up to 3 mg/kg were administered. Other studies of oral therapies for depression have demonstrated efficacy as well.  The effects of ketamine infusions have been found to be potentially more effective as a series of six infusions and then can be maintained effectively with home-based oral and nasal spray therapies, intermittent infusions, and medications such as D-cycloserine.

Your message has been sent. Thank you! You can call 703-844-0184 for an immediate response as well or contact Dr. Sendi at email@novahealthrecovery.com